Ovarian cysts are growths which develop from ovarian tissue, are relatively common , especially in women of reproductive age, and the vast majority of which are benign. Some ovarian cysts which especially appear in advanced age develop as a result of ovarian cancer.

Generally speaking, if ovarian cysts negatively affect the daily life of a woman by creating various symptoms or it is uncertain if the cyst is benign or not, surgery is preferred.

One of the conditions where the cyst causes ache is a condition called torsion choking. It is caused by twisting of the cyst around itself and disrupting its own blood circulation. Ovarian tissue which has begun to lose its vitality because of disruption of its blood circulation causes very severe pain.

In the case of suspected cancer of an ovarian cyst, even if this probability is very low, it is preferable to carry out the operation in short time.

It is recommended that cystic formations which appear especially in advanced age, occur as multiple or double -sided, contain solid components, cause fluid accumulation inside the abdomen, do not resolve spontaneously or which show growth at the end of a certain period, are accompanied by increases in some blood parameters called tumor markers are operated because of the possibility that they are cancerous.

Cystic formations occurring during menopause or childhood should be removed surgically without waiting.

The most important advantage of the operation is that the tissue removed can be pathologically examined and its nature can be clearly identified.

The main objective of an operation for cyst in a woman of reproductive age is to preserve ovaries and only remove the cyst. However, where the cysts is associated with cancer, it is not sufficient to remove the ovary. The uterus should also be removed. Uterus has no known function other than accommodating the growing baby during pregnancy. Therefore, in the case of a woman who has completed her family, even though the cyst is believed to be benign, complete removal of both ovaries and even the uterus can be recommended rather than only resecting the cyst.

Type and size of the cyst determine the removal method of ovarian cysts. The technique used to remove a cyst is another issue affecting the risks associated with the surgery. Surgery can be applied by laparotomy, i.e. open surgery entering through the abdomen or laparoscopy, i.e. a method applicable through fine tubes using a camera, without opening the abdomen.

Especially chocolate cysts are cysts with relatively high probability of recurrence and therefore may require additional treatment to prevent recurrence after surgery. 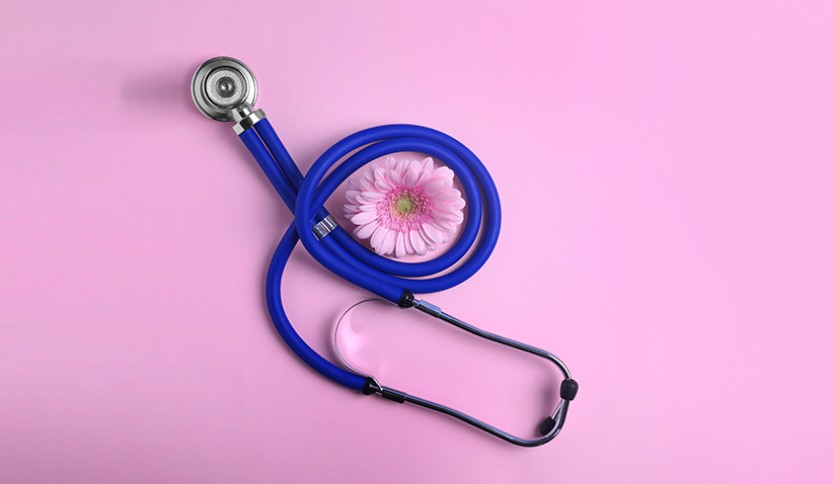