In the early stages of Alzheimer's disease, patients have difficulty in learning new information. They also begin to forget old information so they have difficult in performing daily tasks, finding the location of homes and belongings, using money, and remembering the names of their relatives. Their knowledge about time such as year, month, day begin to disappear. Sometimes the patient may be diagnosed with depression at this stage, depression medications can be prescribed and these drugs may slow down the progression of the disease. The patient diagnosed with depression and receiving depression treatment may not be thought to have Alzheimer's disease and this situation is one of the common shortcomings.

In advanced stages, because of hallucinations, excessive tension, suspiciousness, severe sleep disorders, moving the patient to a nursing home could be considered.

For early diagnosis of Alzheimer's disease, which is among the most common type of dementia, neurological examination, imaging studies and neuropsychological assessments are required.

For the treatment of Alzheimer's disease, drugs that delay or slow down progression of the disease are used in all stages. These drugs are selected according to the course of the disease and their usage. 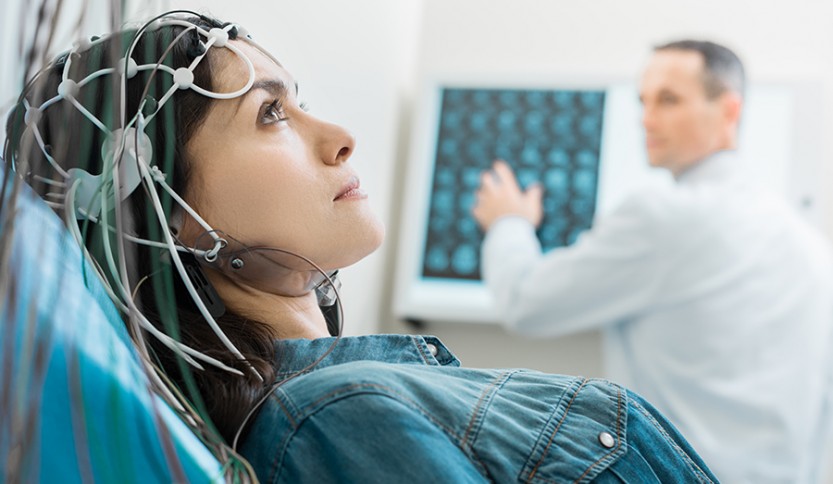